After spending the night at a beautiful spot at the Danube we first visited our Tatra at Aigner trucks (more in a separate post) and then started from Arnstorf with our bikes along an old train route called Bockerl until we reached the Bockerl Bridge over the river Isar near Landau.

The bridge over the Isar, built for the train line in 1903, is nowadays classified as an industrial monument as it was the longest self-supporting steel bridge in Bavaria at the time of its construction. 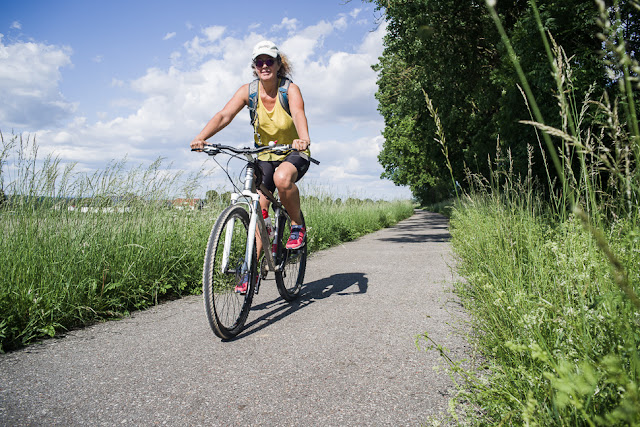 The route looks very flat on the picture, but in reality we had 2 hills to climb in each direction, which made the decision to descend to the river Isar and the bridge quite hard, knowing that we had to climb all the way back up again, but we did it! 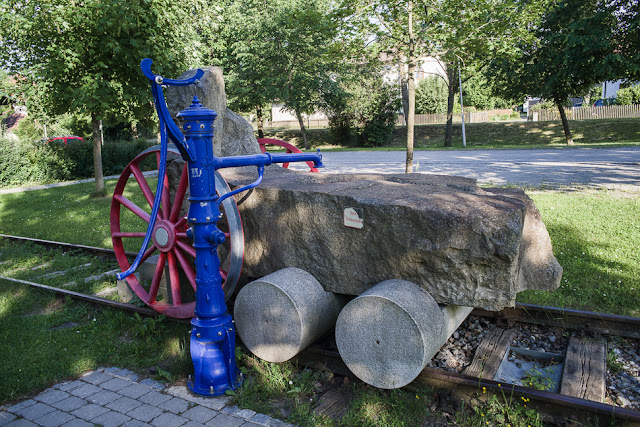