Today we went on a journey into the past of Southern Germany, visiting the Celtic Heuneburg and afterwards the Federsee, an area of prehistoric settlement.

The Heuneburg was a prehistoric hillfort on a strategically positioned mountain spur that rises steeply 40 m above the Danube at the centre of a fertile river plain. It is considered to be one of the most important early Celtic centres in Central Europe, rising to its heyday at a time when Rome was still an insignificant village at the Tiber. Apart from the fortified citadel, there are extensive remains of settlements and burial areas spanning several centuries. 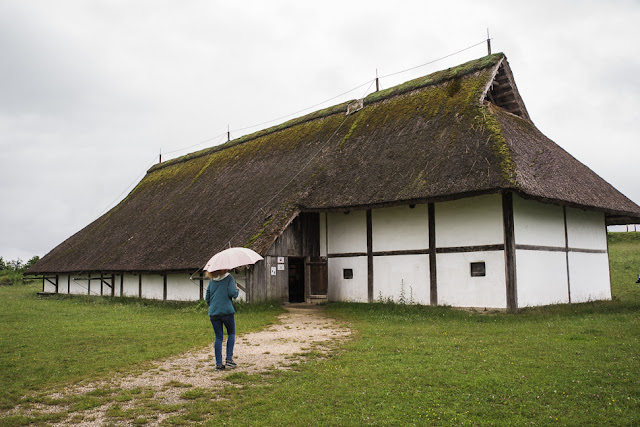 The site was first discovered in the 1820s but serious excavation didn't start before 1950. Today there are reconstructions of several houses and of part of the clay brick wall which can be visited. 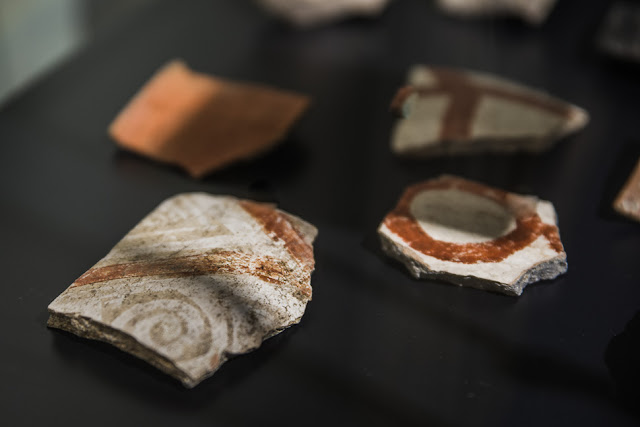 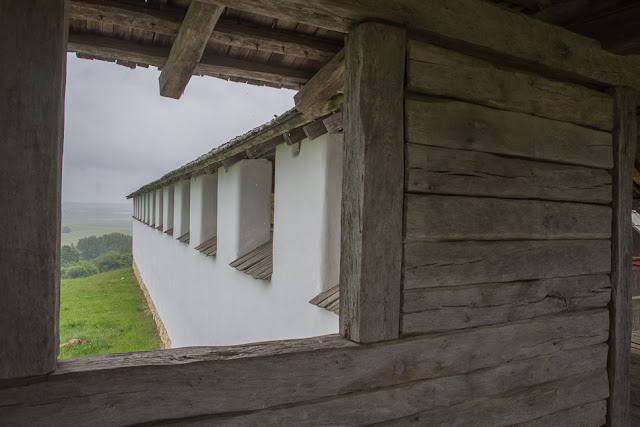 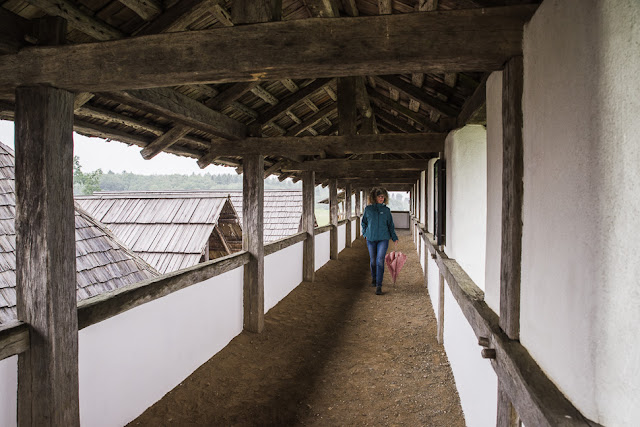 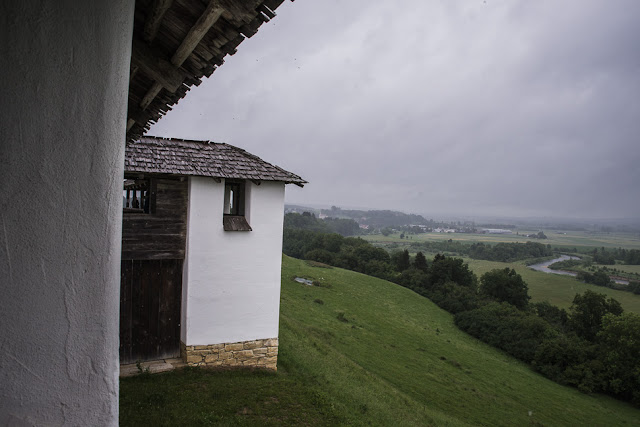 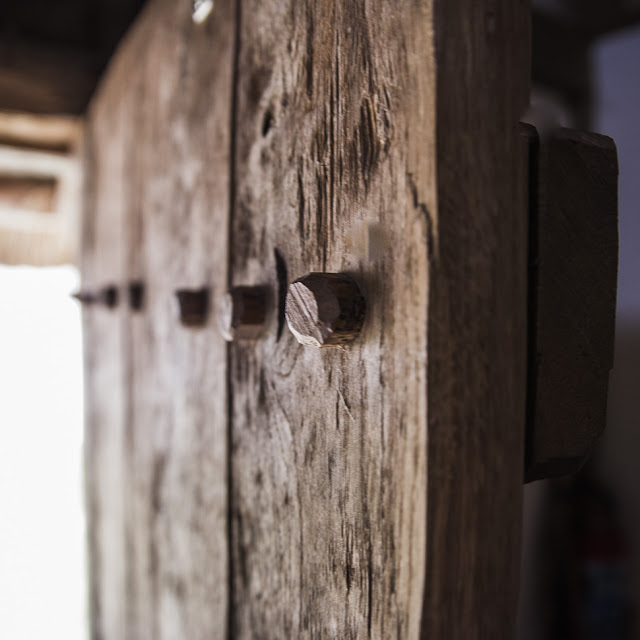 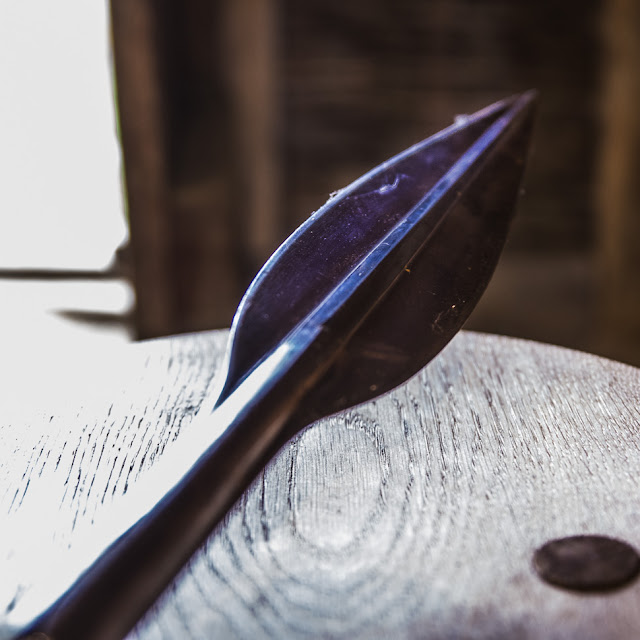 The Celts not only mastered the extraction of bronze, gold and, above all, iron, they were also talented armourer and goldsmiths, as many excavations confirm. 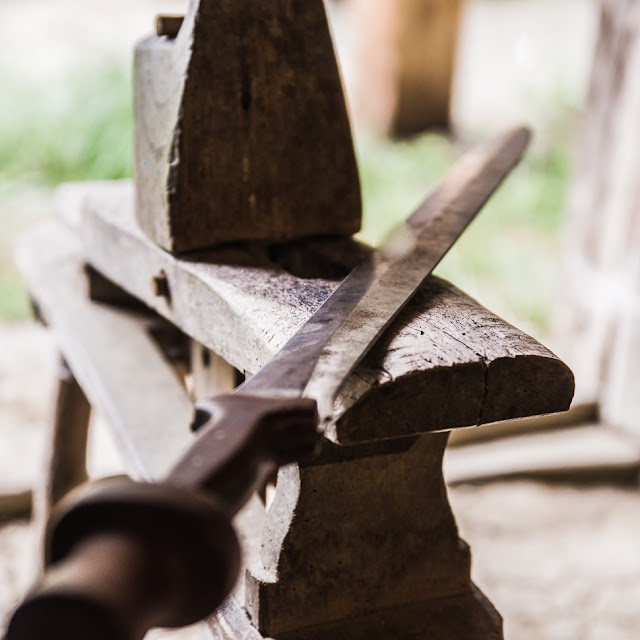 From the Heuneburg it was not far to the Federsee, a big moor and natural reserve, which you can explore on a 1,5 km long boardwalk. But even more interesting was the archeological museum about 15.000 years of settlement around the lake. 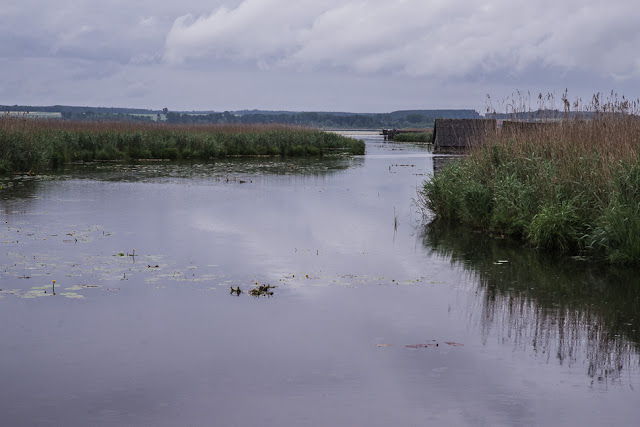