We stopped at Speyer to admire the Imperial Cathedral and explore the city a little bit, before we drove on to Dahn, where nature left fancy rocks scattered in the hilly landscape to be discovered by hikers.


In the 1020s Konrad II started to build this church with the aim of building the largest church of his era. After 30 years of construction, the church was consecrated in 1061. With the monumental building in the then very small Speyer, the ruler wanted to demonstrate his religious claim to power over the papacy. As early as the 1080s, Henry IV initiated conversions and extensions to further increase the appearance and magnificence of the church building. For the first time, his builders realized special features such as the blind arch system and the surrounding gallery in architectural history. 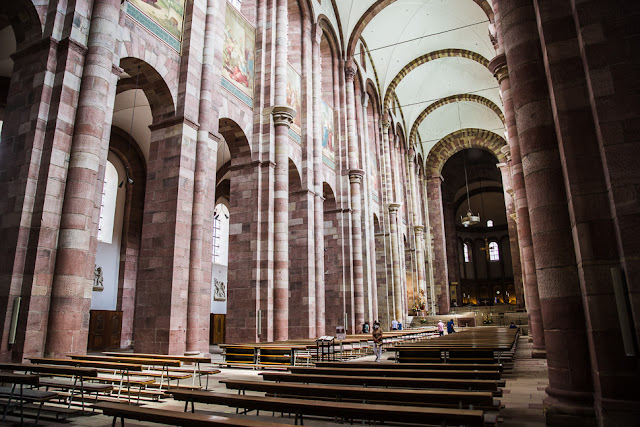 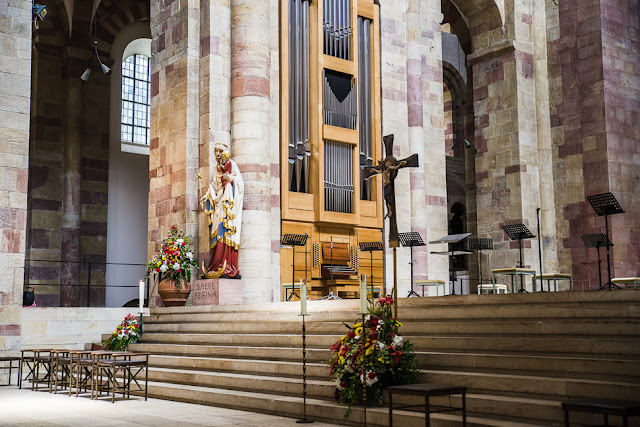 The Salian rulers chose the cathedral as their burial place. It is the final resting place of eight Salian, Hohenstaufen and Habsburg emperors and kings, four queens and a number of bishops. The crypt, consecrated in 1041, is the oldest part of the cathedral. The graves, which were originally in the central nave, were relocated to the crypt between 1900 and 1906 as part of the renovation work. 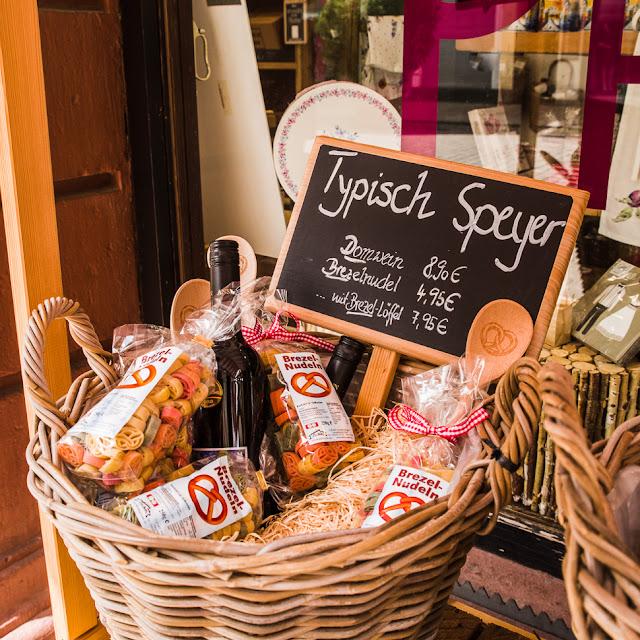 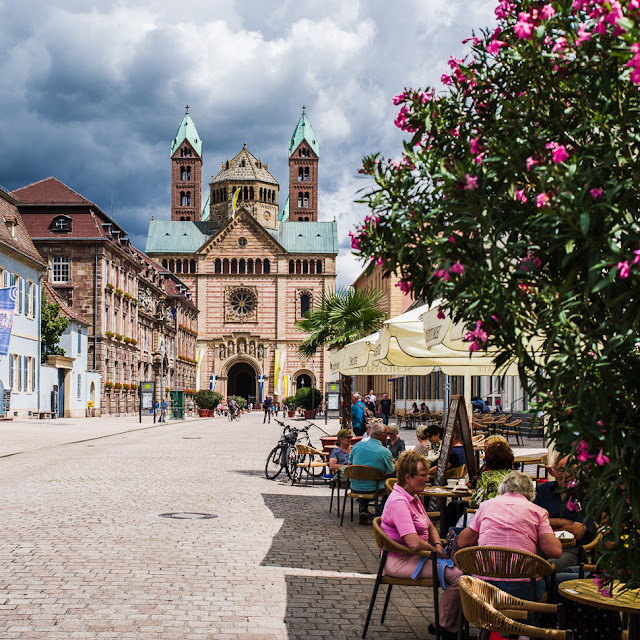 We left Speyer and checked into a camping ground at Dahn, in the middle of the Dahner Felsenland, an area decorated with fabulous rocks standing out of the forest. The next day we followed the well marked Dahner Felsenpfad which led us to many of the rock formations in the area in about 4 hours. 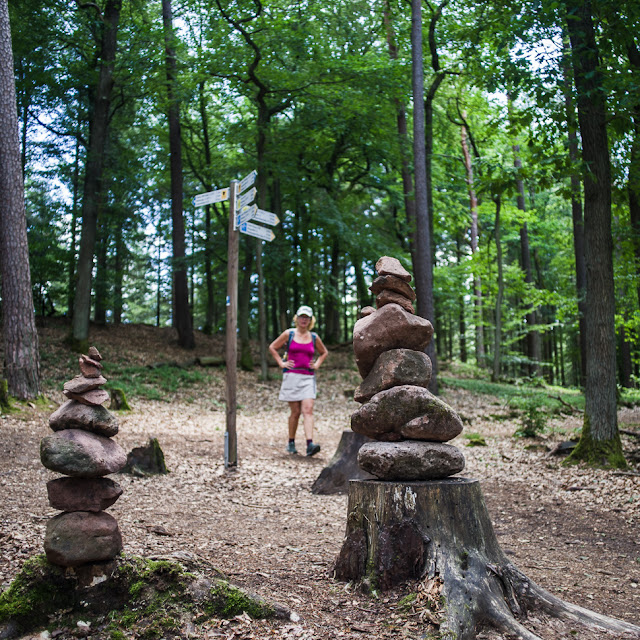 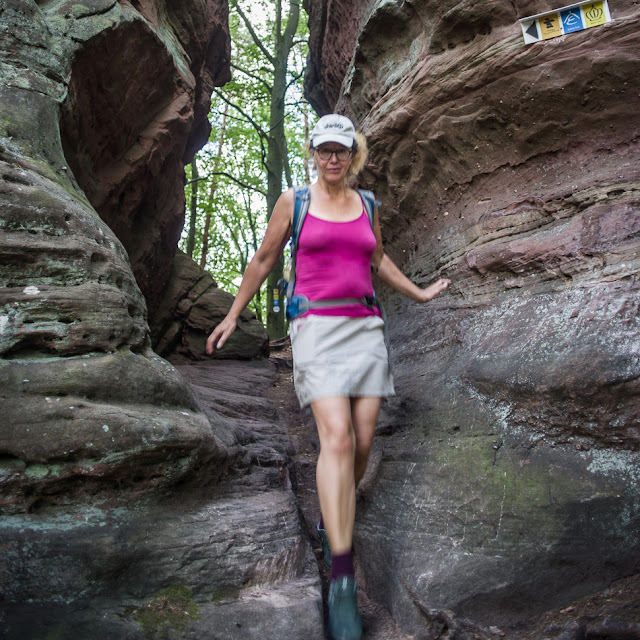 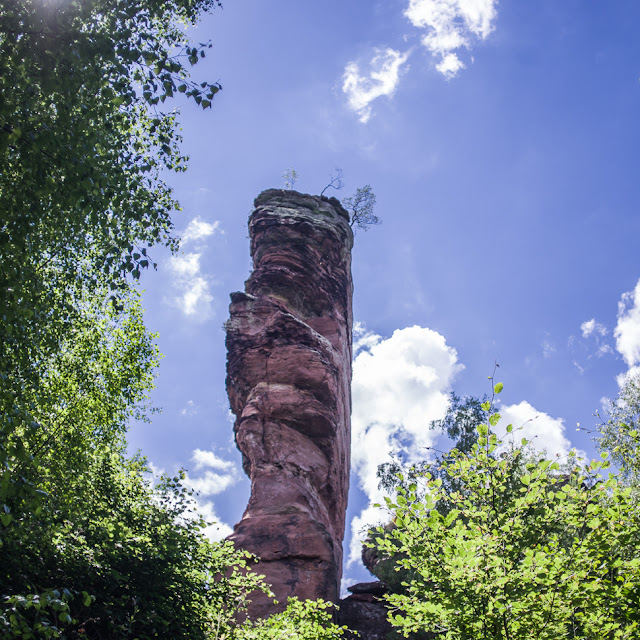 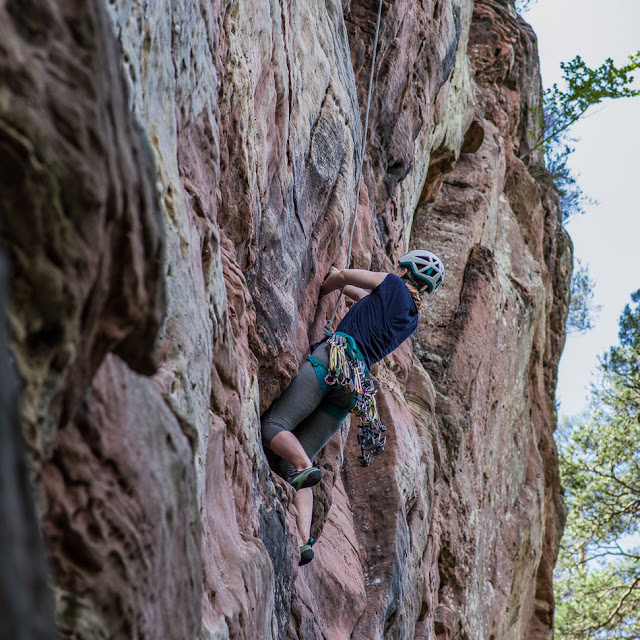 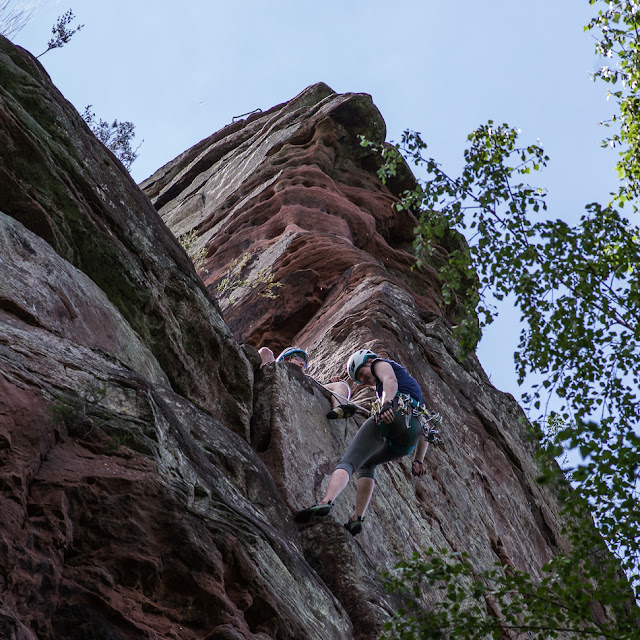 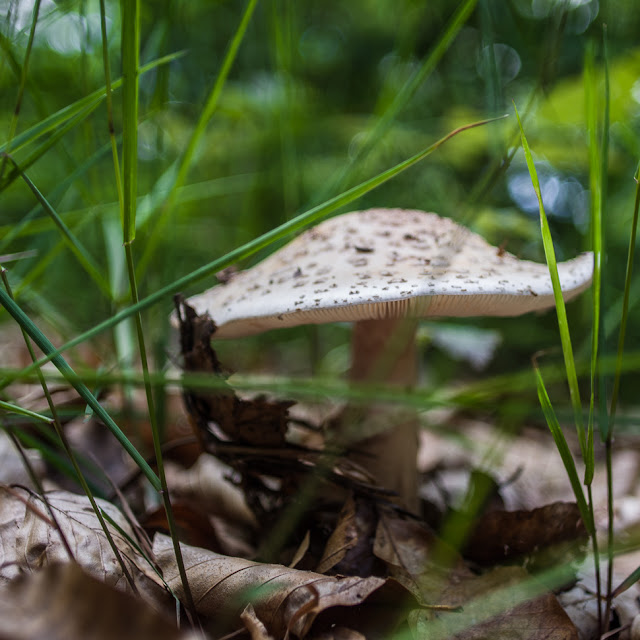 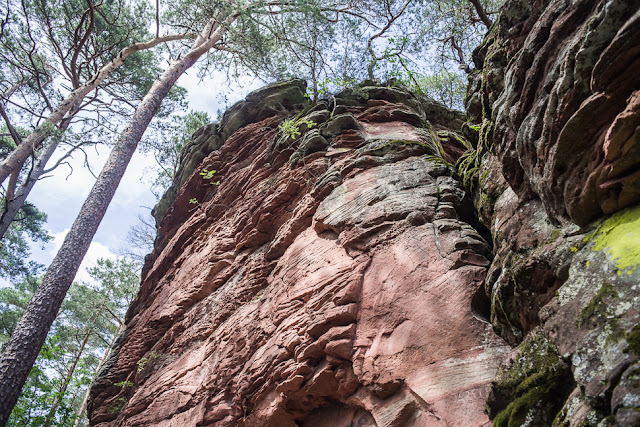 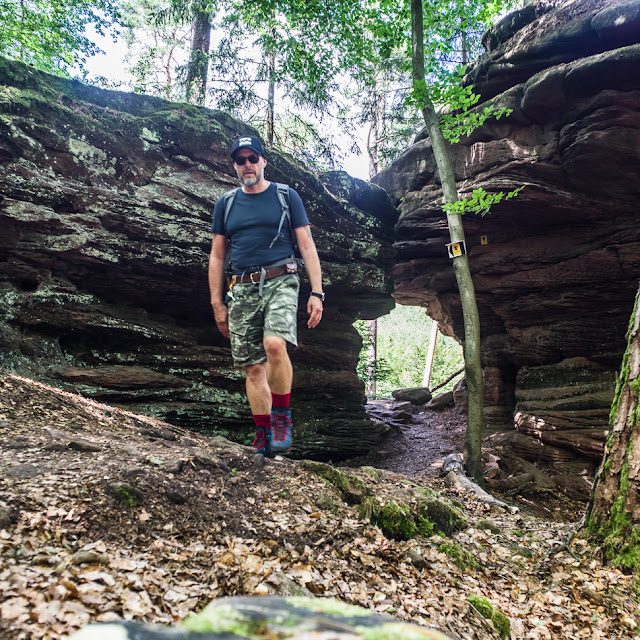