Roman Porta Nigra @ Trier and along the Mosel 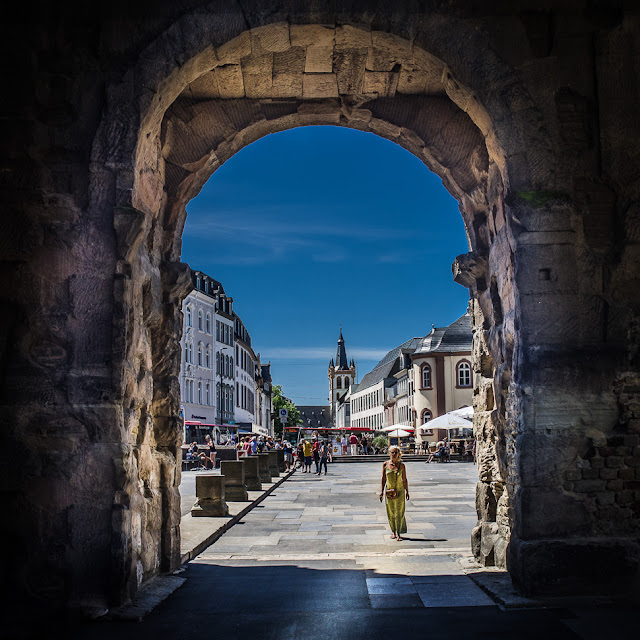 Trier is famous for its Roman past, still visible through many buildings of that time, especially the famous Porta Nigra, the black gate. 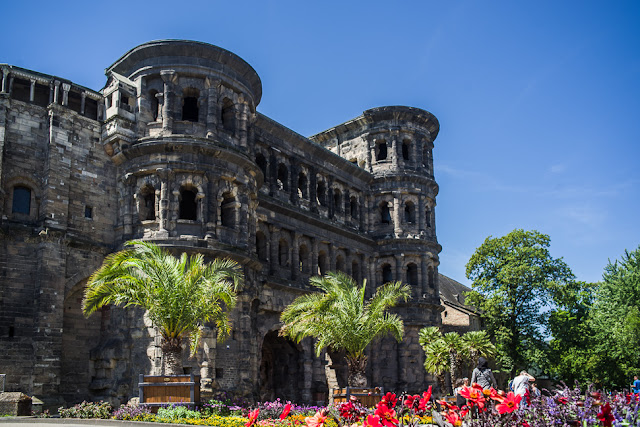 Today the Porta Nigra is the largest Roman city gate north of the Alps, its name originating from the the Middle Ages due to the darkened colour of its stone. It was built from 170 AD onwards, but was never finished. For example, the stones at the outer side of the gate were never abraded, and the protruding stones would have made it impossible to install movable gates. After 1035 the gate was turned into a church which lasted until 1802 Napoleon ordered it converted back to its Roman form. 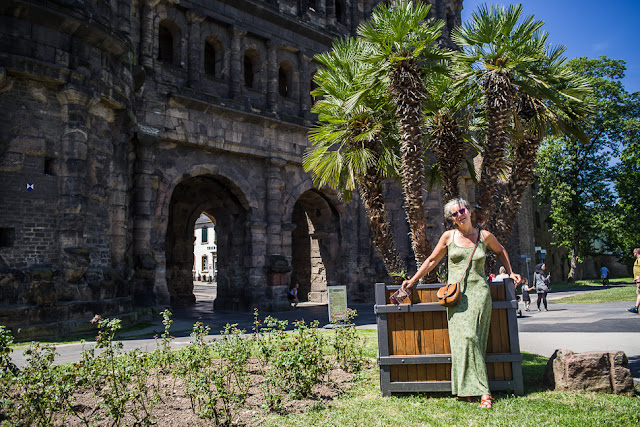 The Cathedral of St. Peter is the oldest church in Germany with the central part of the nave built of Roman brick in the early fourth century! 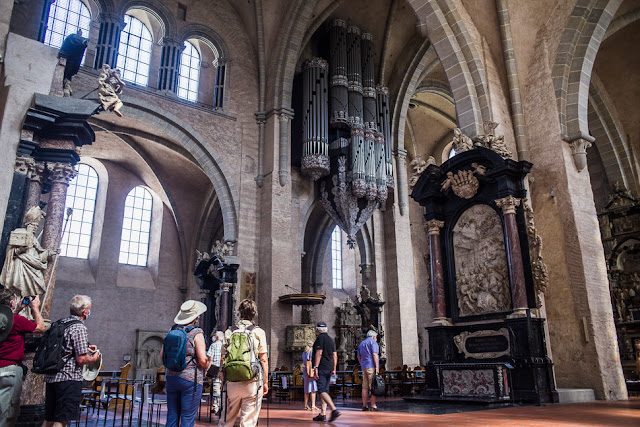 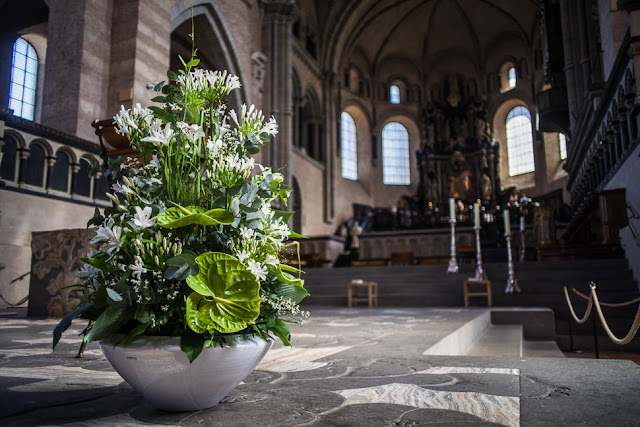 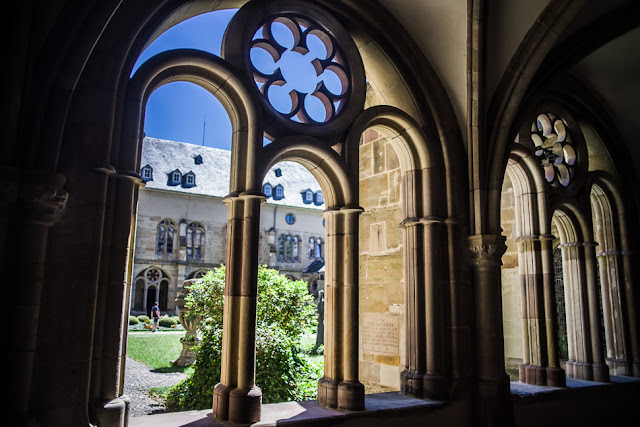 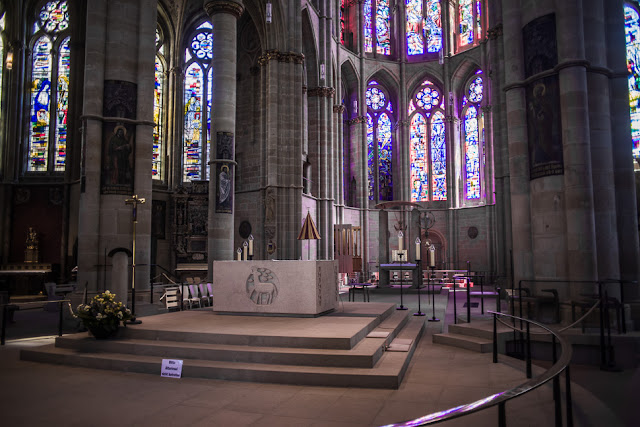 The Liebfrauenkirche is one of the earliest Gothic churches in Germany. A special feature of the basilica is its atypical cruciform floor plan as a round church. 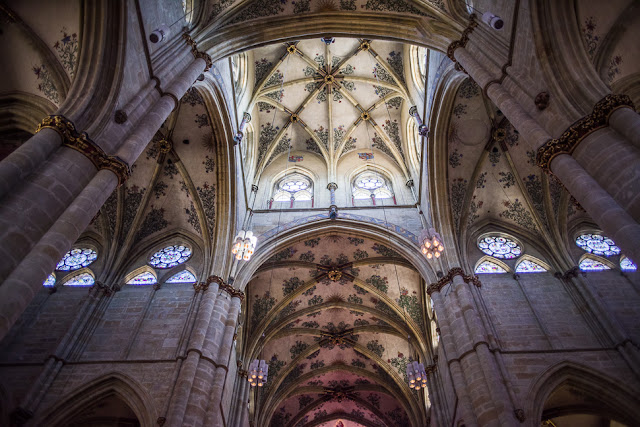 The Gothic Steipe built around 1430 as a reception building for the citizens dominates the market square. Until the 18th century it was used as city hall. During WWII it was completely destroyed. In the 70s the Steipe was reconstructed true to original after the citizens had rejected the proposition to erect a modern building instead, what luck!! 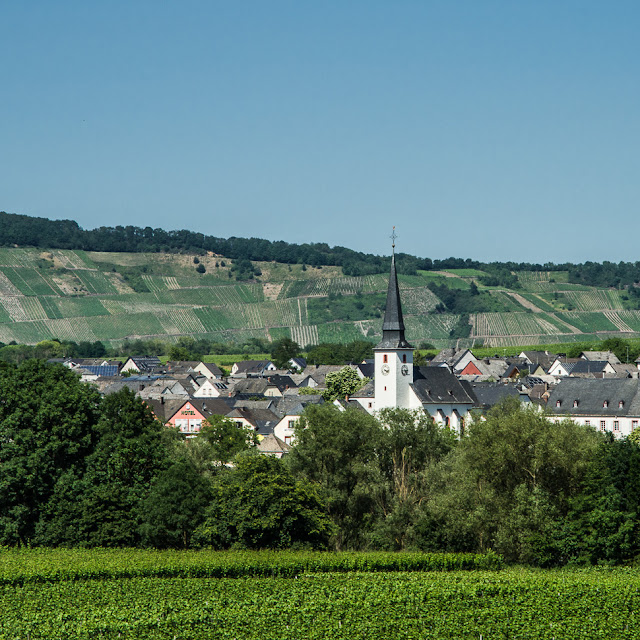 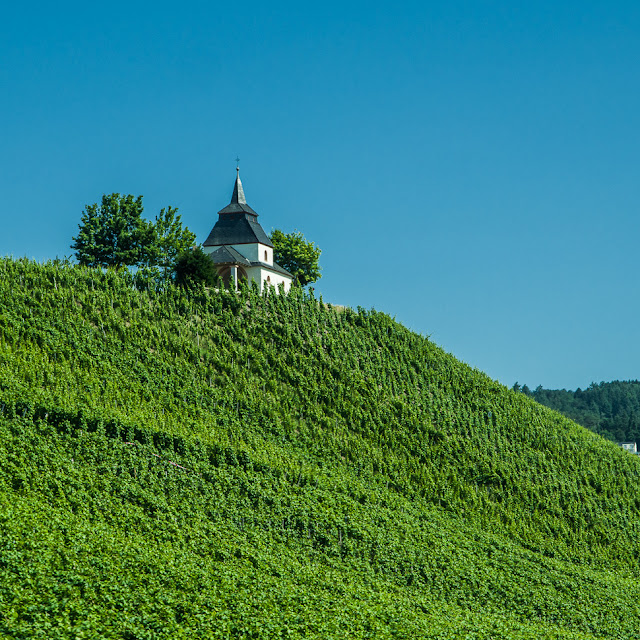 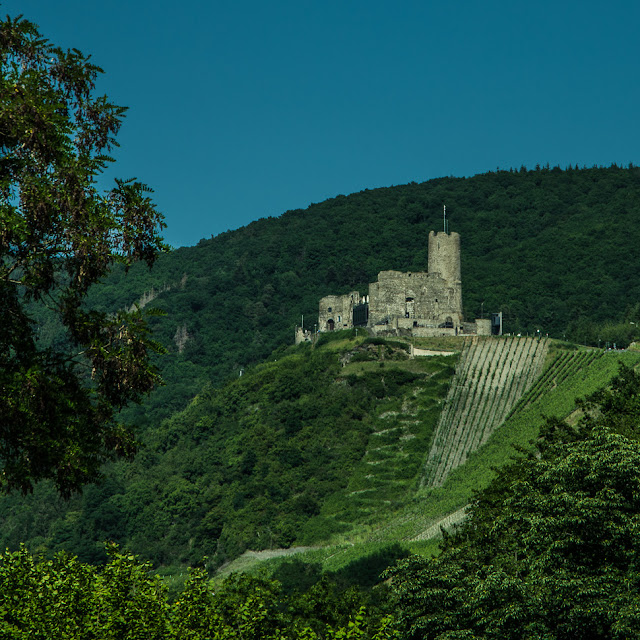 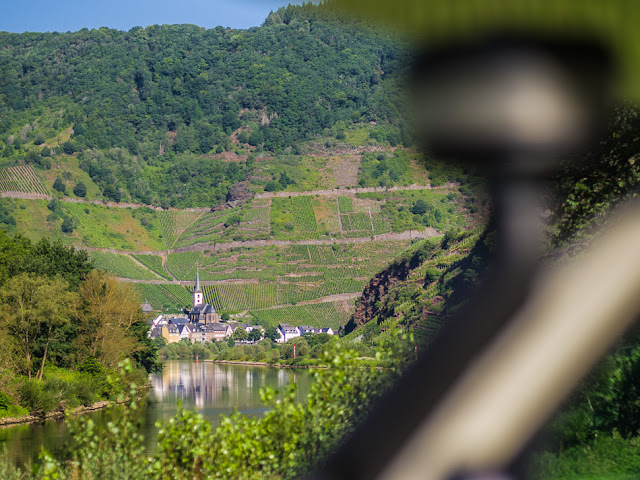