Today our program was not about nature or historic towns, but to explore the industrial monument of the Völklingen Ironworks - an historic landmark of German engineering and an Unesco World Heritage Site. 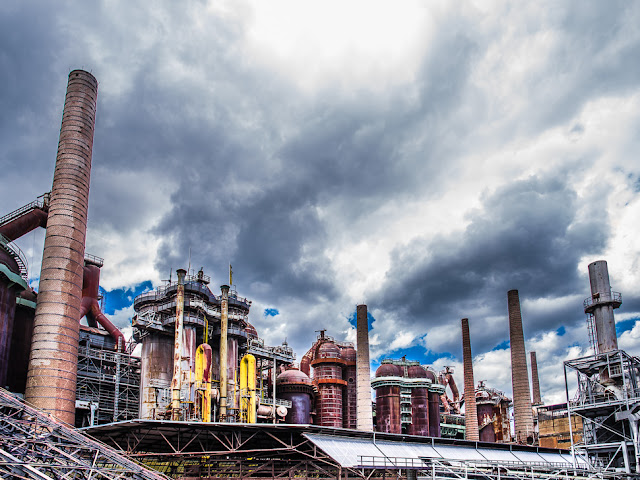 In 1883 Carl Röchling started to produce iron at the river of the Saar. He implemented new technologies like the Thomas procedure and and sintering. During the Second World War he used thousands of slave labourers, for which he was sentenced to a couple of years in jail by the allied powers. In 1956 the Röchling family was again proprietor of the ironworks. 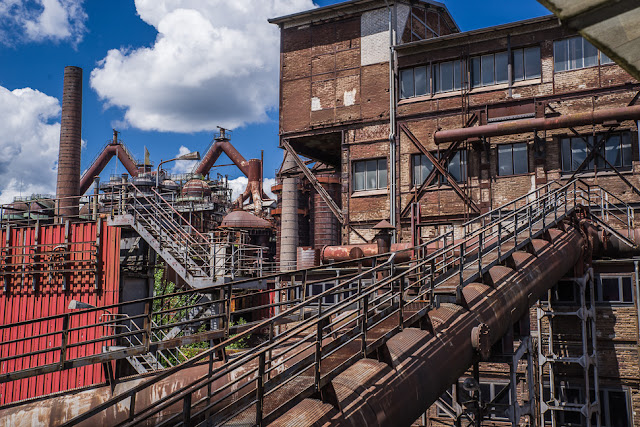 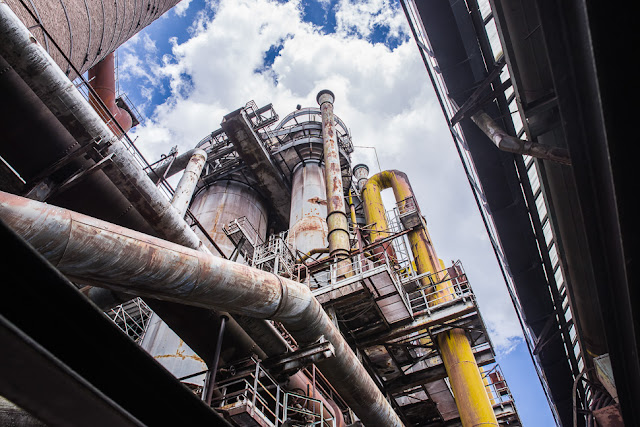 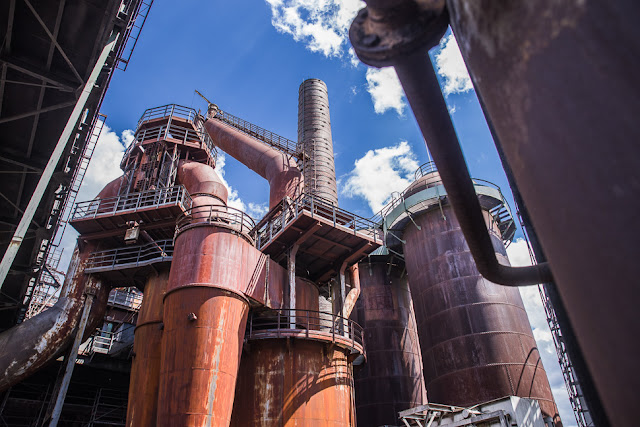 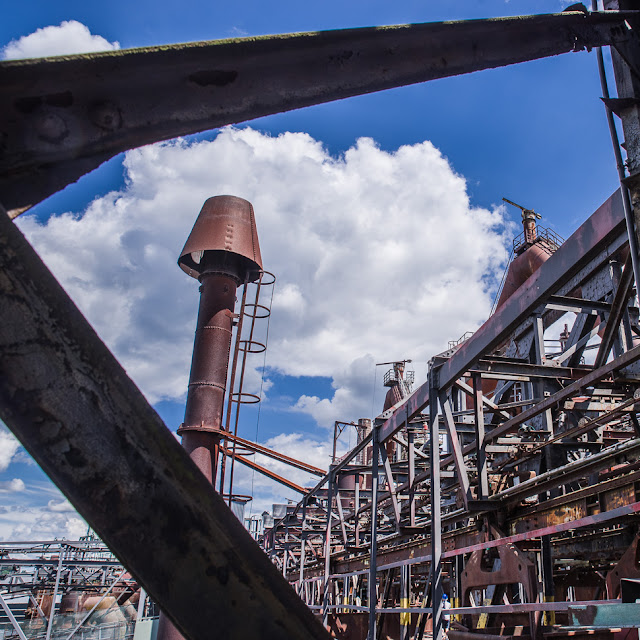 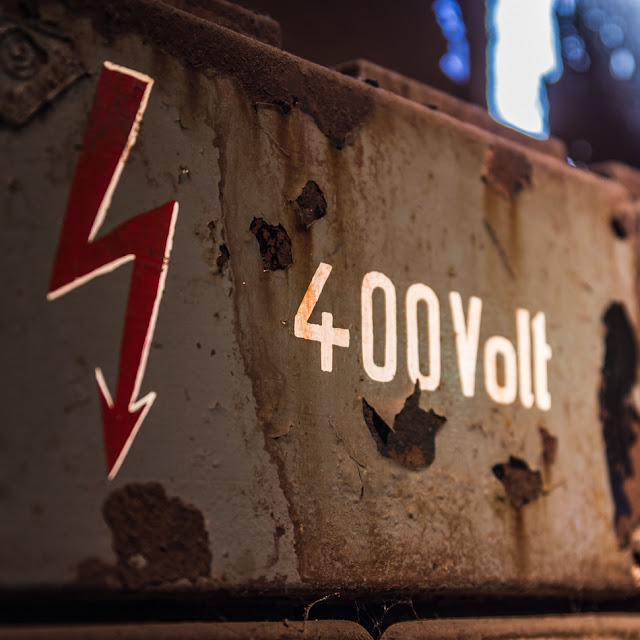 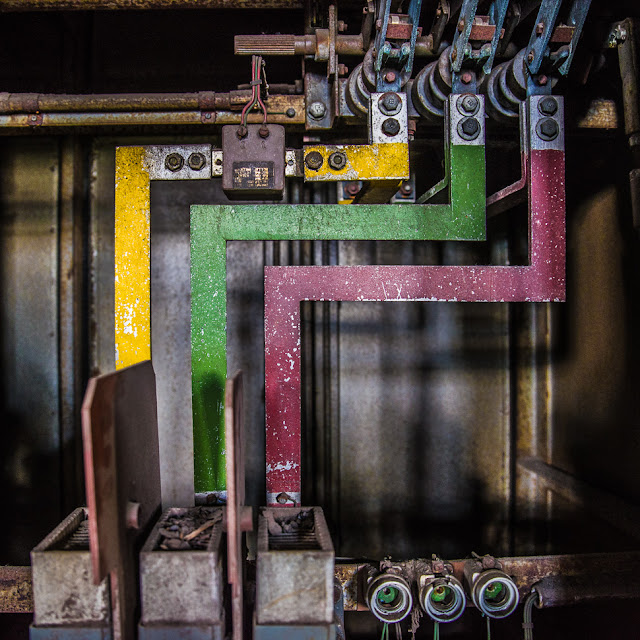 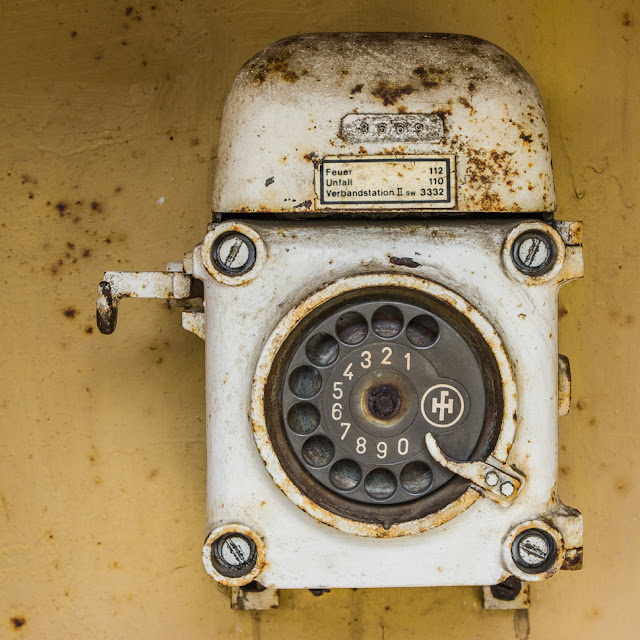 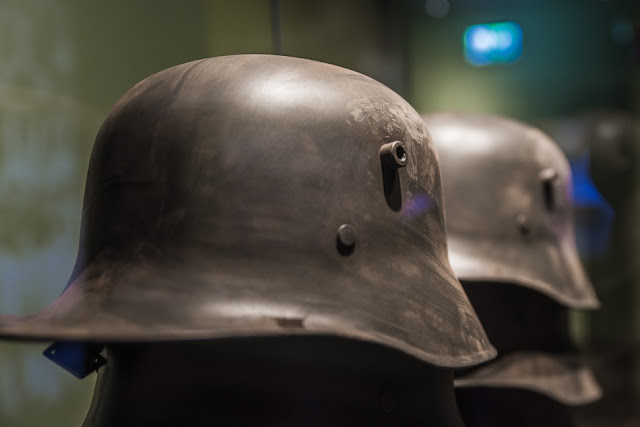 With iron and steel, coal and coke, the Saar industry supplied the most important raw materials for German armaments production during both World Wars. The production of ammunition was the main contribution of Röchling’s iron and steel works but they also played a decisive role in a special new development: the steel helmet. The newly developed induction furnaces supplied the best steel for the manufacture of the helmets. The plant increased the capacity of the furnaces, so that 80 to 90% of the entire material for the steel helmets was produced in Völklingen. 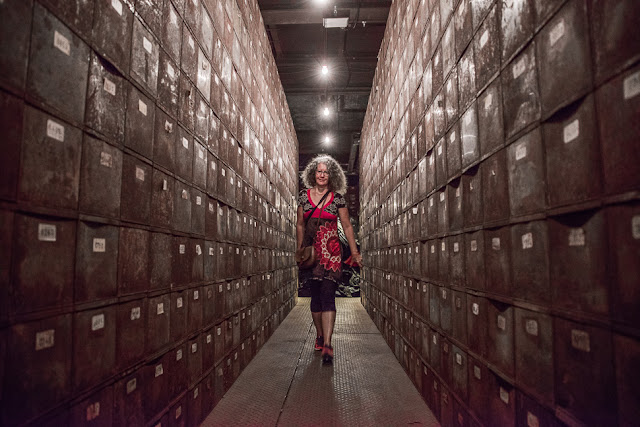 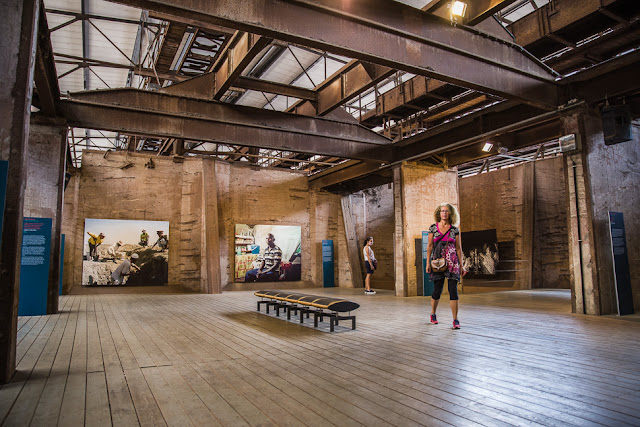 The charge hall (Möllerhalle), where the raw materials were stored, is used for changing exhibitions. At the moment the work of African photographers was on display. 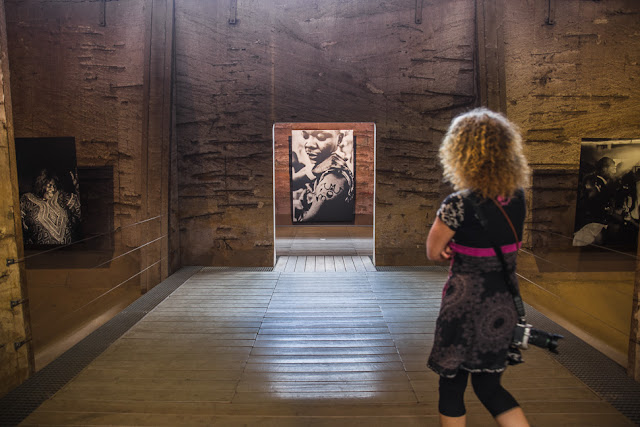 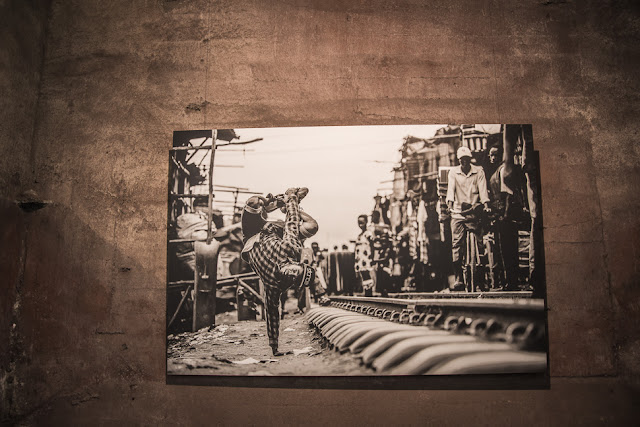 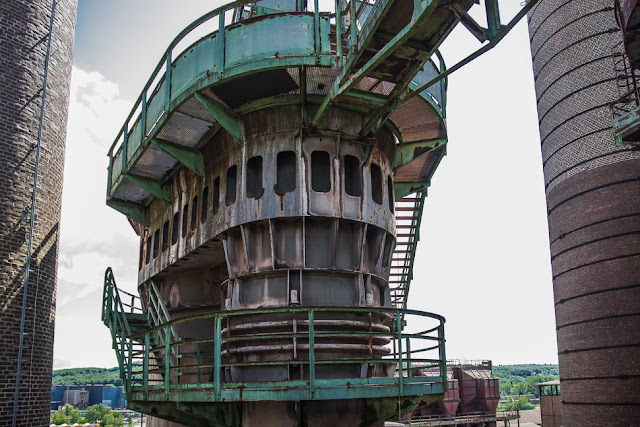 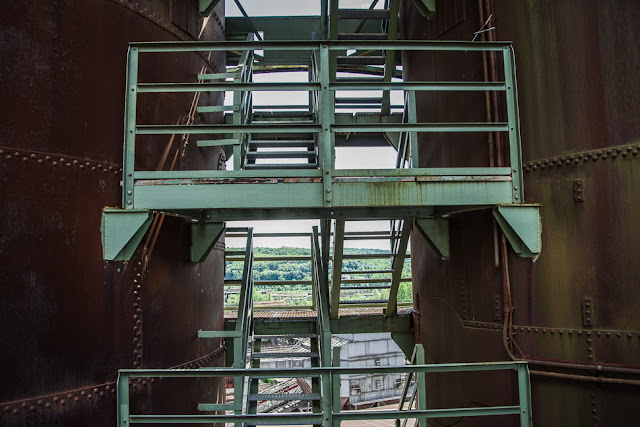 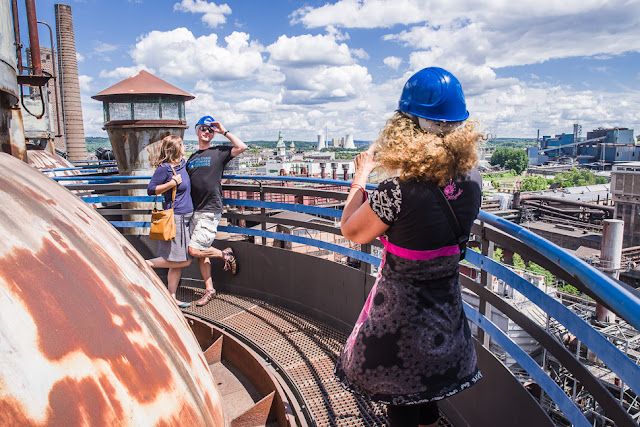 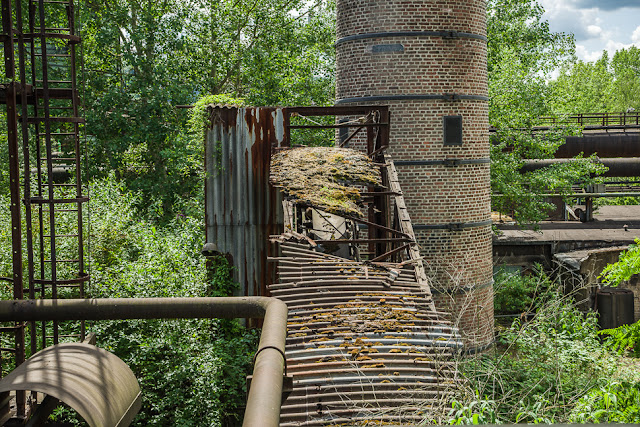 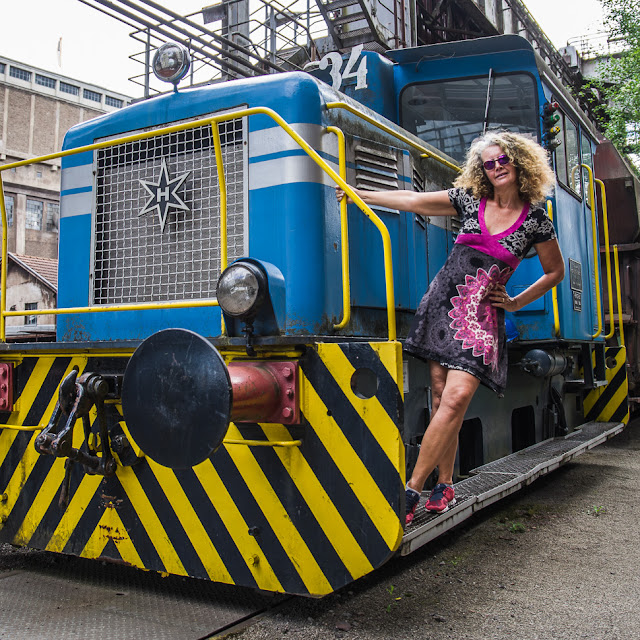