The weather was fantastic for our visit to the lovely town of Lübeck which is also called "City of the Seven Towers" and "Gateway to the North". The old centre with many buildings in the style of the North German Brick Gothic is an UNESCO World Heritage Site.


Lübeck is considered the "Mother of the Hanseatic League", a trade association that has ensured great prosperity in Lübeck and other member cities through free trade and peaceful cooperation from the 12th century until modern times. 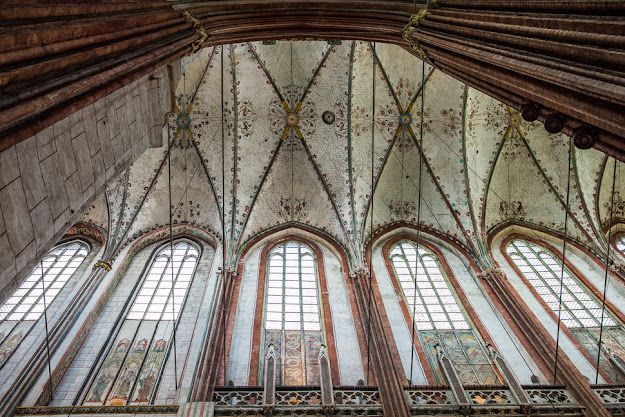 St. Mary's its the epitome of North German Brick Gothic and sets the standard for about 70 other churches in the Baltic region, making it a building of enormous architectural significance. It has the tallest brick vault in the world with 38.5 metres. 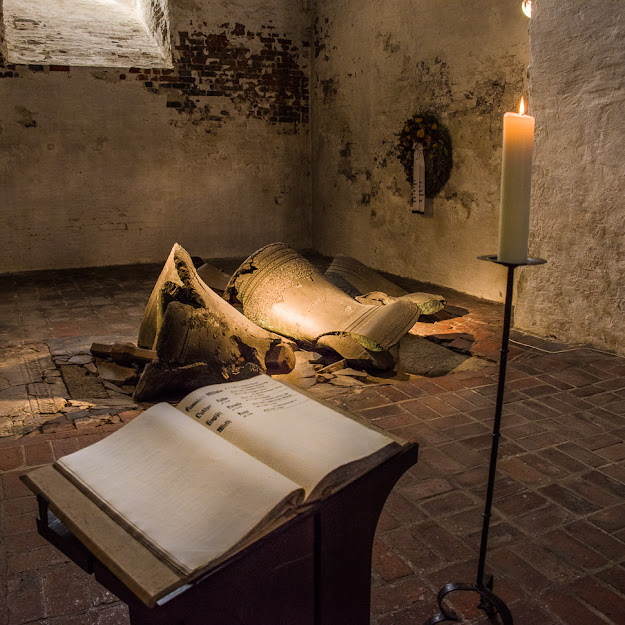 The broken bells which fell from the tower in the fire of 1942 remained on the ground in the South Tower as a symbol for peace in the world. 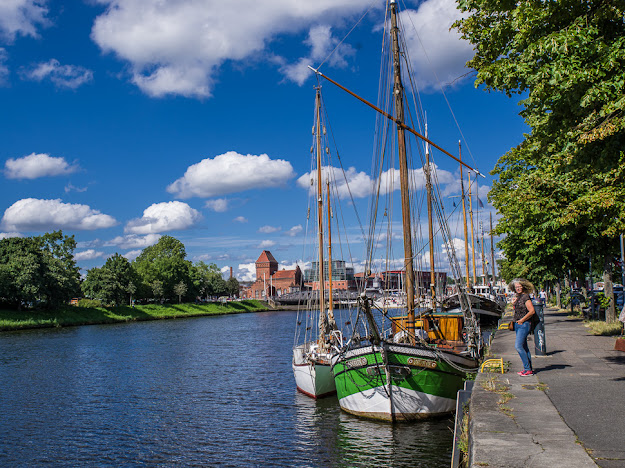 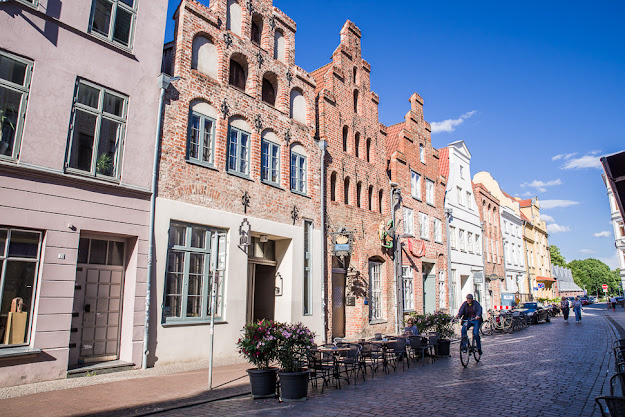 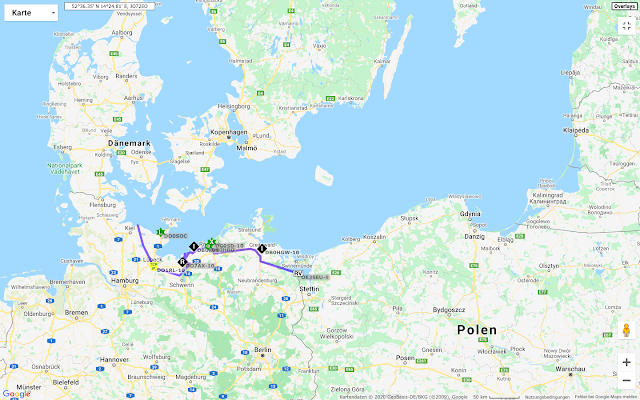